Inverness is the administrative capital of the Highlands, in Scotland, United Kingdom, Europe. A settlement was established here by the 500s AD with the first royal charter being granted by King David I in the 1100s. The Gaelic king Mac Bethad Mac Findláich (MacBeth) whose 11th-century killing of King Duncan was immortalised in Shakespeare's largely fictionalized play Macbeth, held a castle within the city where he ruled as Mormaer of Moray and Ross. Inverness lies near two important battle sites: the 11th-century battle of Blàr nam Fèinne against Norway which took place on The Aird and the 18th-century Battle of Culloden which took place on Culloden Moor. Inverness means "Mouth of the River Ness" in Scottish Gaelic. Surveys place it as one of the happiest places in the UK. 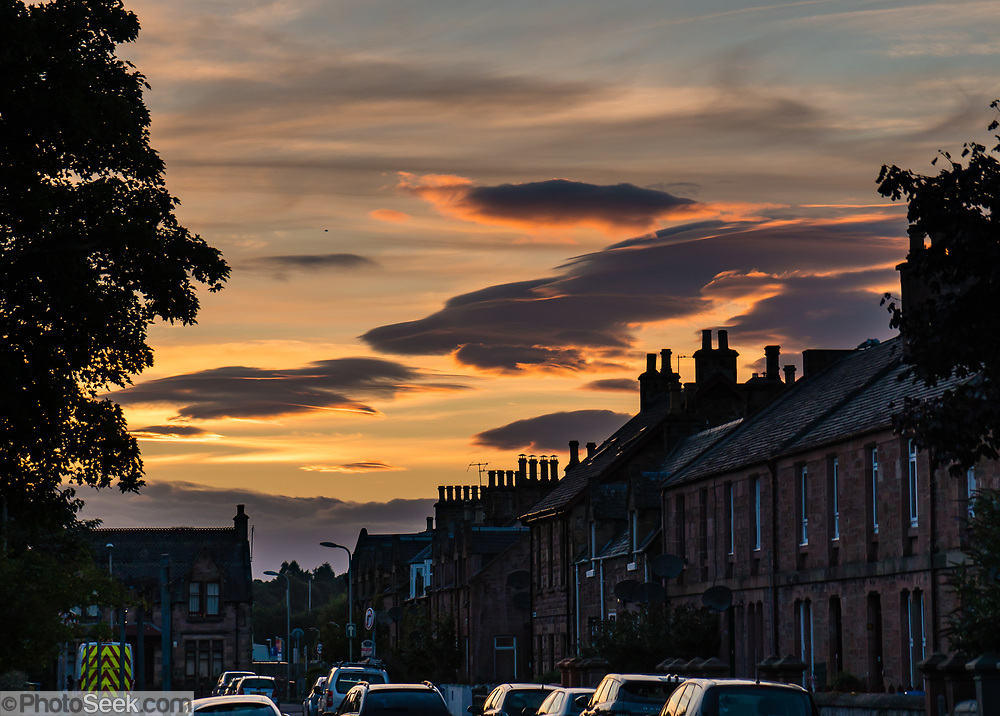