With its with ornate silver-gilt handle, the iron Gilling Sword (AD 800-900) was probably owned by a powerful earl in the service of Northumbrian King Oswiu. The Yorkshire Museum houses some of the finest collections of archaeological and geological finds in Europe, from prehistory to the city's medieval splendour. The historic walled city of York lies at the confluence of rivers Ouse and Foss in North Yorkshire, England, United Kingdom, Europe. York is renowned for its exquisite architecture, tangle of quaint cobbled streets, iconic York Minster, the longest medieval town walls in England, and a wealth of visitor attractions. Founded by the Romans as Eboracum in 71 AD, it became capital of the Roman province of Britannia Inferior, and later of the kingdoms of Northumbria and Jorvik (mostly controlled by Vikings 875 to 954). In the Middle Ages, York grew as a major wool trading centre and became the capital of the northern ecclesiastical province of the Church of England, to this day. In the 1800s, York became a hub of the railway network and center for confectionery manufacturing. The University of York, health services, and tourism have become major employers. 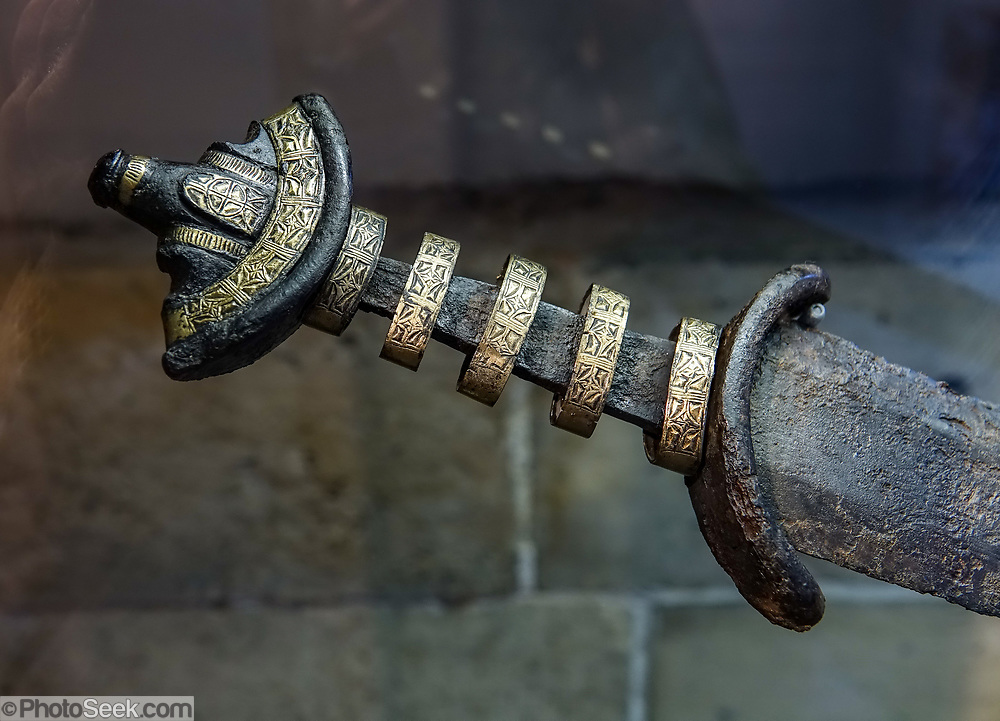