The Botetourt Building, built circa 1770, is now the Gloucester Museum of History, in Virginia, USA. Known and remembered in Virginia as "Lord Botetourt," Norborne Berkeley, 4th Baron Botetourt (1718-1770) was governor of the Colony of Virginia from 1768 to 1770 and a member of Board of Visitors of the College of William & Mary at the capital of the Colony in Williamsburg, Virginia. Gloucester County Court House Square Historic Historic District is a state Historic Landmark. Keeping its rural character, Gloucester County is part of the Hampton Roads metropolitan area in the Commonwealth of Virginia, USA. Formed in 1651 in the Virginia Colony, the county was named for Henry Stuart, Duke of Gloucester, third son of King Charles I of Great Britain. Located in the Middle Peninsula region, the county borders the York River and the lower Chesapeake Bay, about 75 miles east of Virginia's capital, Richmond. Gloucester County was the site of Werowocomoco, a capital of the large and powerful Native American Powhatan Confederacy, which affiliated 30 tribes under a paramount chief. It was home to members of early colonial First Families of Virginia and important leaders in the period up to the American Revolutionary War. 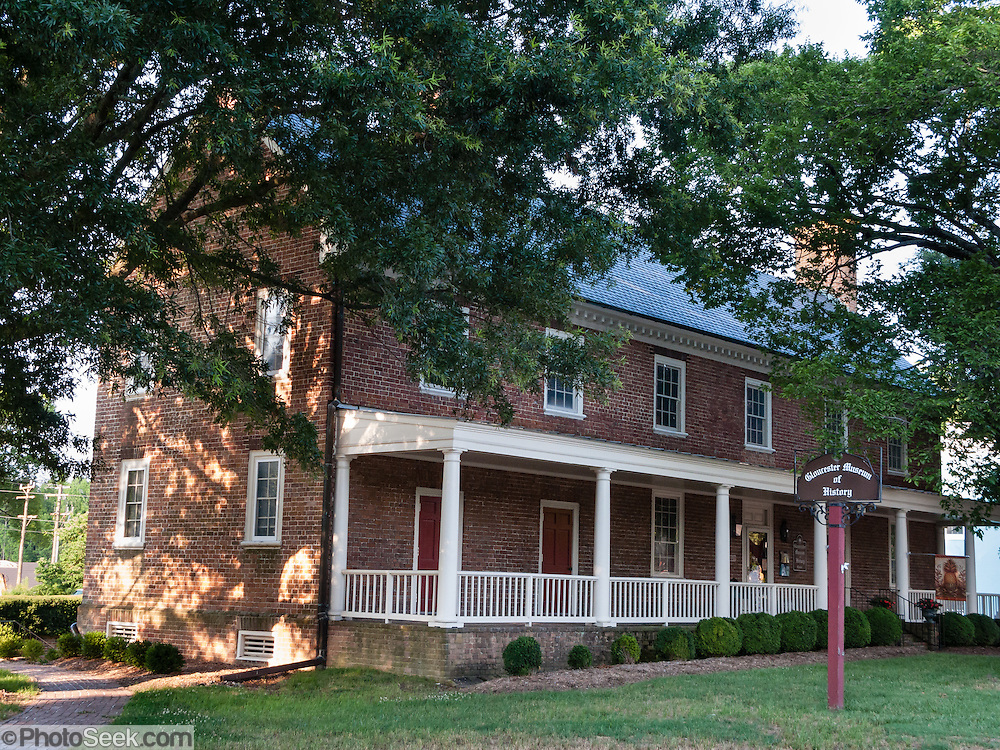