A non-native black swan (Cygnus atratus) swims in the koi pond at Byodo-In Temple, built in 1968 in Valley of Temples Memorial Park, Oahu, Hawaii, USA. Cygnus atratus is native to southeast and southwest Australia. Introduced worldwide as ornamental birds in the 1800s, black swans often escape and form stable populations. They were introduced to New Zealand in the 1860s. "Black swan theory" is a metaphor for an event that comes as a surprise (beyond expectations and outside of probabilistic models), has a major effect, and is often inappropriately rationalized after the fact with the benefit of hindsight. The term derives from an ancient saying which presumed black swans did not exist yet had to be rewritten after black swans were discovered in the wilds of Australia by Europeans in 1697. Black swan theory was developed in 2001 and 2007 books by Nassim Nicholas Taleb. Sales of his 2007 book "The Black Swan: The Impact of the Highly Improbable" skyrocketed as the Great Recession coincidentally unfolded in 2007-2009, as a perfect example of a black swan event. Taleb's theory differs from the earlier and broader "black swan problem" in philosophy (the problem of induction, where the observation of a single black swan would be the undoing of the subsequent logic of any system of thought). 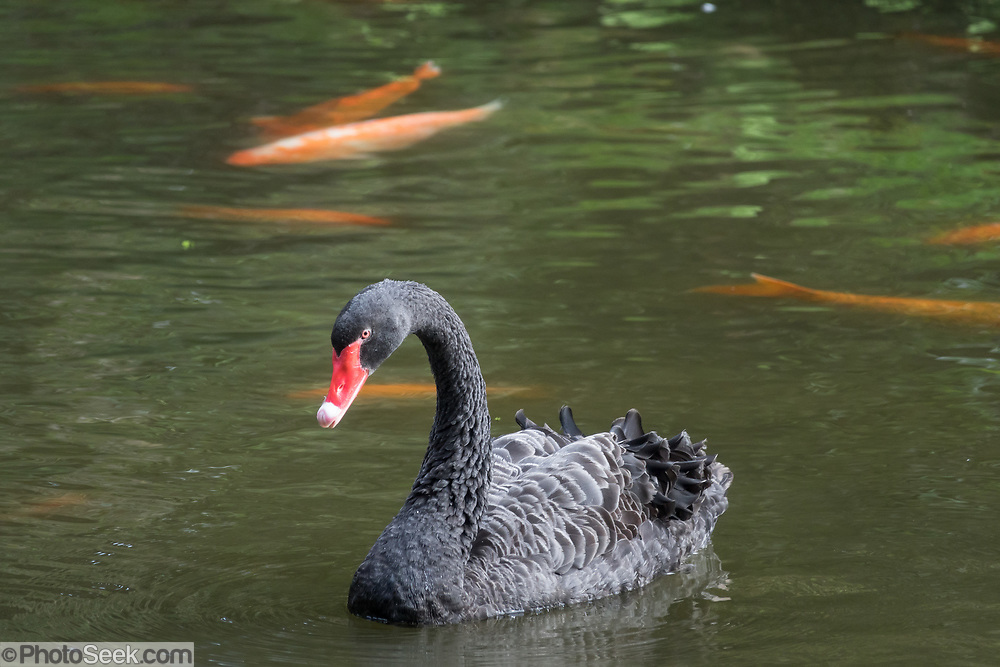