sea cliffs of Española (Hood) Island, the oldest of the Galapagos Islands, which are a province of Ecuador, South America.

Surf crashes against sea cliffs of Española (Hood) Island, the oldest of the Galapagos Islands (formed 3 million years ago), a province of Ecuador, South America. Española is becoming a rocky, barren land with little or no vegetation, with large bays, sand and soft shingle which attracts a healthy number of Galapagos Sea Lions. The English named it Hood Island after Viscount Samuel Hood. Tourists come to see the Waved Albatross and the mating dances of blue-footed boobies. Two spots are especially popular with visitors: Bahía Gardner, which has a lovely beach; and Punta Suárez, of interest because of its varied bird-life. This island has its own species of animals, such as the Española Mockingbird, which has a longer and more curved beak than the one on the central islands; the Española lava lizard; the Marine Iguana, which has red markings on its back; and others. Boobies, Swallow-tailed Gulls and other tropical birds live here. In 1959, Ecuador declared 97% of the land area of the Galápagos Islands to be Galápagos National Park, which UNESCO registered as a World Heritage Site in 1978. Ecuador created the Galápagos Marine Reserve in 1998, which UNESCO appended in 2001. 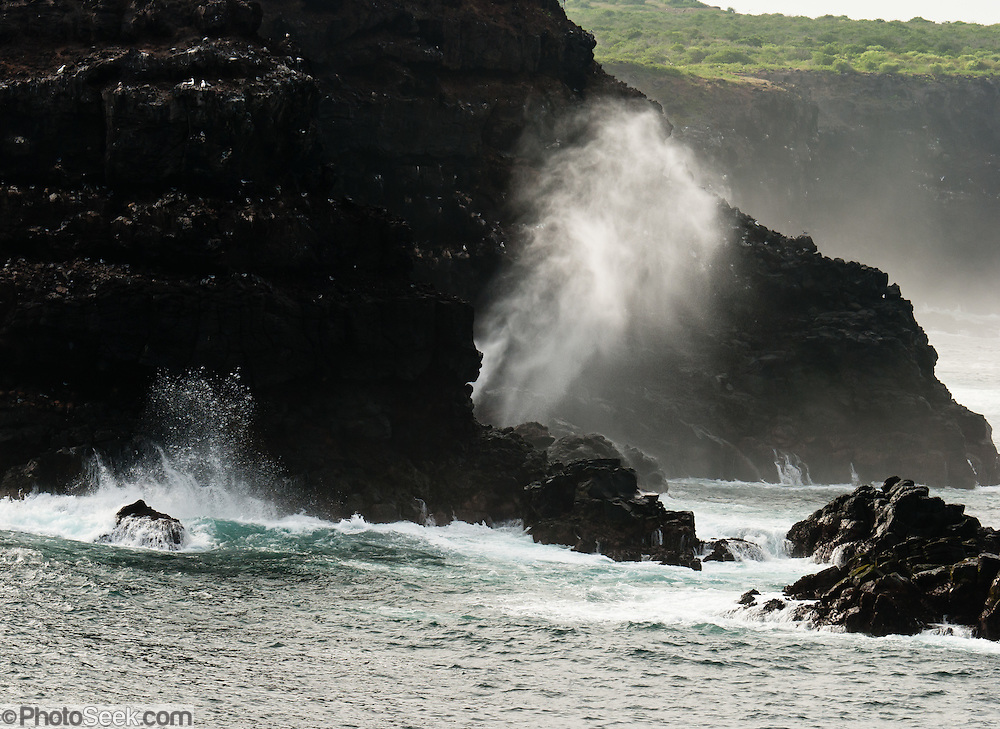