Offshore from the Antarctic Peninsula, a Crabeater seal (Lobodon carcinophaga) rests sea ice floes which clog passage south to the Antarctic Circle in February, southern summer. A masted ship cruises through ghostly fog in the distance, a reminder of Shackleton's historic sailing of the Endurance expedition. Crabeater seals are the most numerous large species of mammal on Earth, after humans and cattle. Contrary to their name, Crabeater seals primarily eat krill, using finely-lobed teeth adapted to filtering their tiny crustacean prey. In February 2005, the M/S Explorer carried us as far south as 65 degrees 41 minutes 67 seconds of South latitude before pack ice stopped progress 40 miles north of the Antarctic Circle. Every place south of the Antarctic Circle experiences a period of twenty-four hours continuous daylight (without sunset) at least once per year, and a period of twenty-four hours continuous night time at least once per year (without sunrise). This happens because the Earth's axis is tilted by about 23.5 degrees relative to ecliptic (the plane of the Earth's orbit around the sun). At the southern winter solstice, the southern hemisphere is tilted away from the Sun to its maximum extent, and the region of permanent darkness reaches its northern limit; at the southern summer solstice, the southern hemisphere is tilted towards the Sun to its maximum extent, and the region of permanent sunlight reaches its northern limit. As of 2012, the Antarctic Circle is the parallel of latitude that runs 66.5622 degrees (66 degrees 33 minutes 44 seconds) south of the Equator. The Antarctic Circle is slowly moving due to gradual changes in the tilt of the Earth's axis: the main long-term cycle causes axial tilt to fluctuate between about 22.1 degrees and 24.5 degrees with a period of 41,000 years. 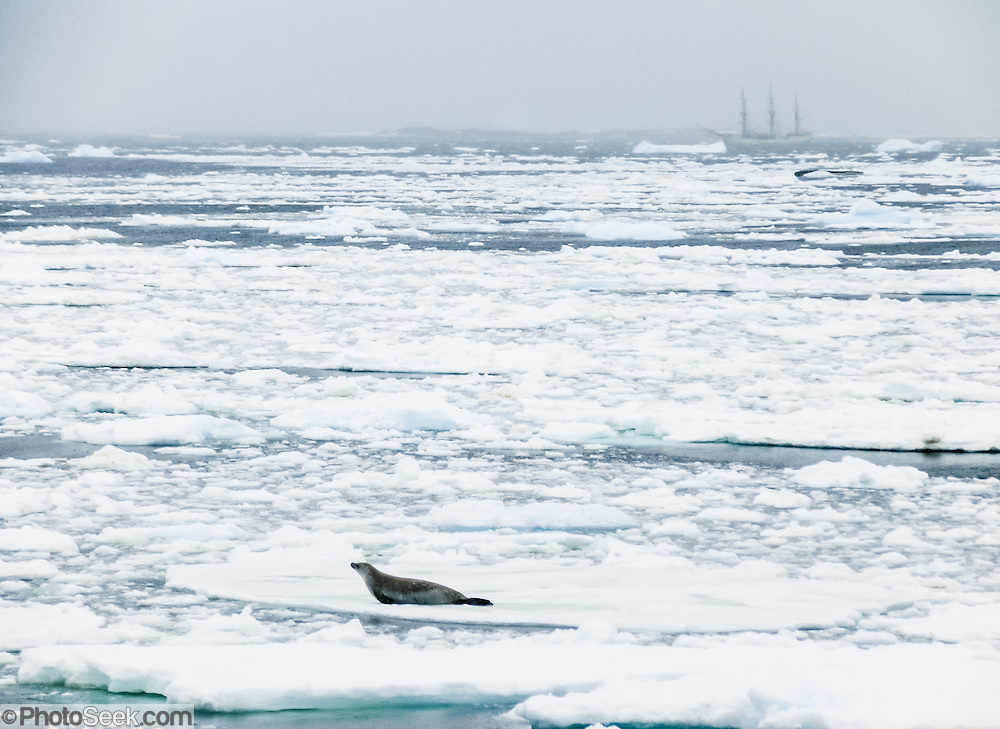