A portrait of a Chinese woman hangs in a late 1800s restored frontier cabin in Nevada City, Montana, USA. In 1870, Chinese people (nearly all male) made up 10% of the territorial population of Montana. Territorial laws prohibited "China Men" from owning placer claims, so they mined the leavings of others or performed laundry or domestic service, which was always in great demand. Today, Nevada City contains several fascinating Chinese buildings built about 1890, mostly moved here from Butte, Montana. Nevada City was a booming placer gold mining camp from 1863-1876, but quickly declined into a virtual ghost town. This fascinating town inspires you to imagination what life must have been like in early Montana when gold was discovered at nearby Alder Gulch. More than 90 buildings from across Montana have been gathered for preservation at Nevada City, mostly owned by the people of the State of Montana, and managed by the Montana Heritage Commission. In 2001, the excellent PBS television series "Frontier House" used one of the buildings and its furnishings to train families in re-creating pioneer life. A miner's court trial and hanging of George Ives in the main street of Nevada City was the catalyst for forming the Vigilantes, a group of citizens famous for taking justice into their own hands in 1863-1864. Directions: go 27 miles southeast of Twin Bridges, Montana on Highway 287. 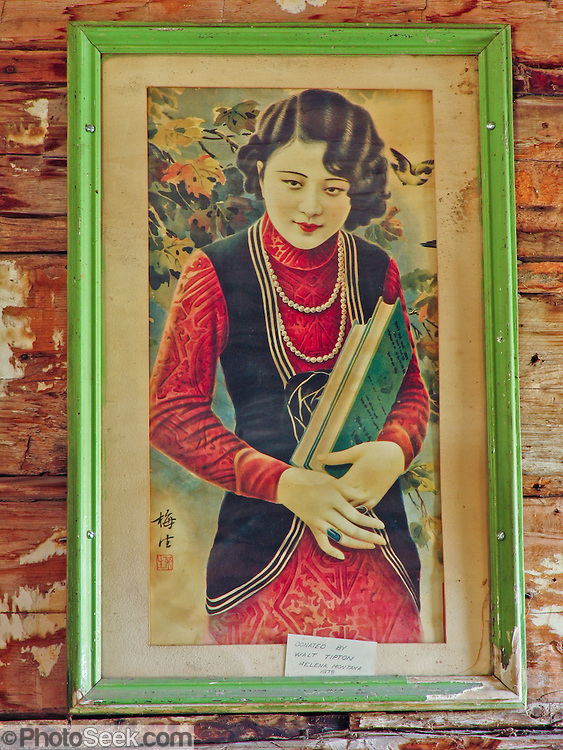