San Francisco de Quito, most often called Quito, is the capital city of Ecuador (and of Pichincha province) in northwestern South America. This city of 1.4 million people (as of the 2001 census) is located in the Guayllabamba river basin, on the eastern slopes of Pichincha, an active stratovolcano in the Andes mountains. UNESCO honored City of Quito as a World Heritage Site in 1978. Quito was founded in 1534 on the ruins of an Inca city. Despite the 1917 earthquake, the city has the best-preserved, least altered historic center in Latin America. In 2008 the city was designated as the headquarters of the Union of South American Nations. The elevation of the city's central square (Plaza de La Independencia or Plaza Grande) is 2850 meters (9350 feet), making Quito the second-highest administrative capital city in the world (after La Paz, Bolivia). The central square of Quito is located about 25 km (15 miles) south of the equator; the city itself extends to within about 1 km (0.6 miles) of zero latitude. A monument and museum marking the general location of the equator is known locally as la mitad del mundo (the middle of the world), to avoid confusion, as the word ecuador is Spanish for equator. 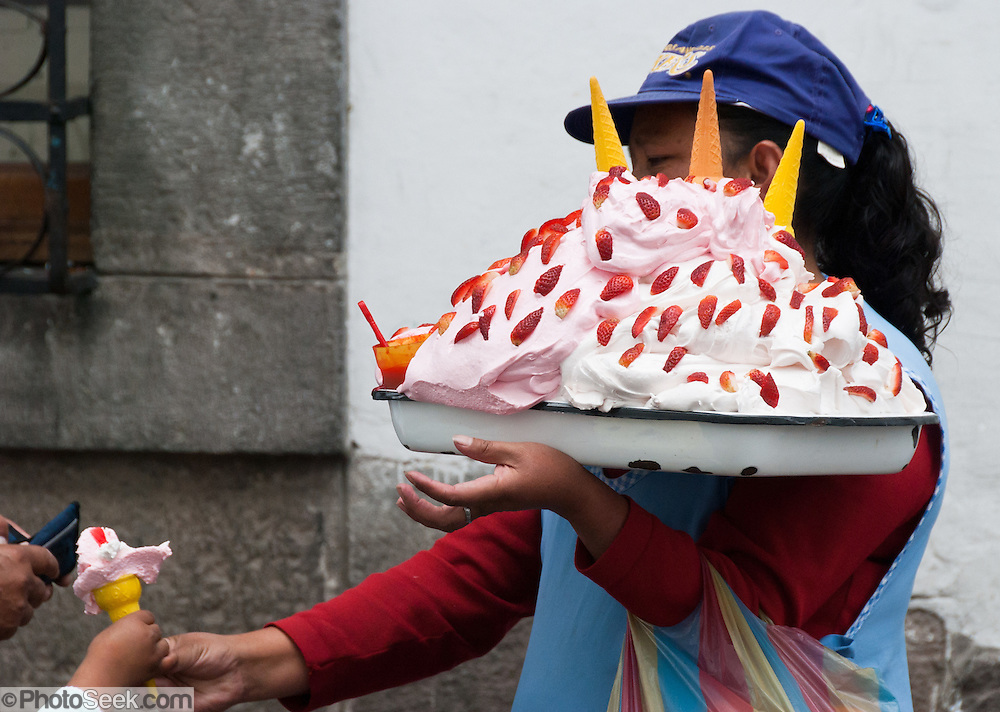