The Colonel's House was built in 1904 as a three-story, colonial-style home with gothic elements, perched at the highest elevation at Camp Casey with an expansive view of Puget Sound (Samish Sea). Camp Casey Conference Center is run by Seattle Pacific University (SPU) within Ebey's Landing National Historical Reserve, on Whidbey Island, Washington, USA. In 1900, the US Army opened Fort Casey to guard the entrance of Puget Sound as part of the "triangle of fire" along with Fort Worden and Fort Flagler. When Fort Casey was decommissioned in the 1950s, SPU became owner of the historical site. 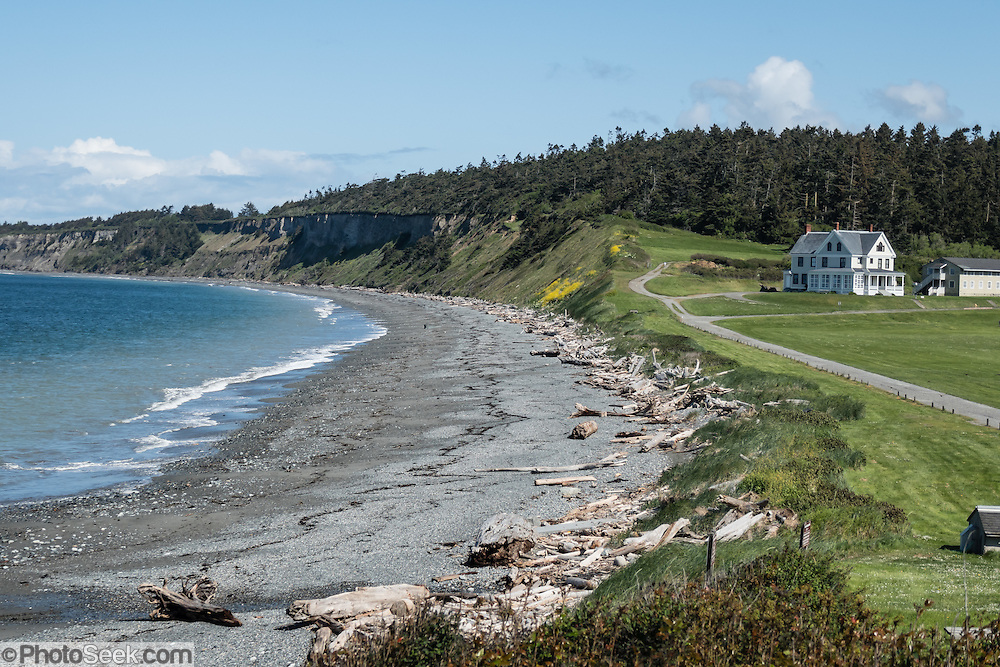