Panchita Tunnel is an intriguing lava tube/cave on Rancho Primicias next to El Chato Tortoise Reserve, in the highlands near Puerto Ayora on Santa Cruz Island, in the Galápagos archipelago, Ecuador, South America. Santa Cruz Island is a large dormant volcano in the Galápagos Islands with a maximum altitude of 864 metres. The last eruptions occurred around a million and a half years ago. Santa Cruz translates from Spanish as Holy Cross. Its English name, Indefatigable, was given after a British vessel HMS Indefatigable. Situated in the centre of the archipelago, Santa Cruz Canton is the second largest island of the Galápagos archipelago after Isabela. Its capital is Puerto Ayora, the most populated urban centre in the islands. The economy includes tourism, agriculture and cattle raising. Santa Cruz hosts the largest human population in the archipelago at the town of Puerto Ayora. In 1959, Ecuador declared 97% of the land area of the Galápagos Islands to be Galápagos National Park, which UNESCO registered as a World Heritage Site in 1978. Ecuador created the Galápagos Marine Reserve in 1998, which UNESCO appended in 2001. 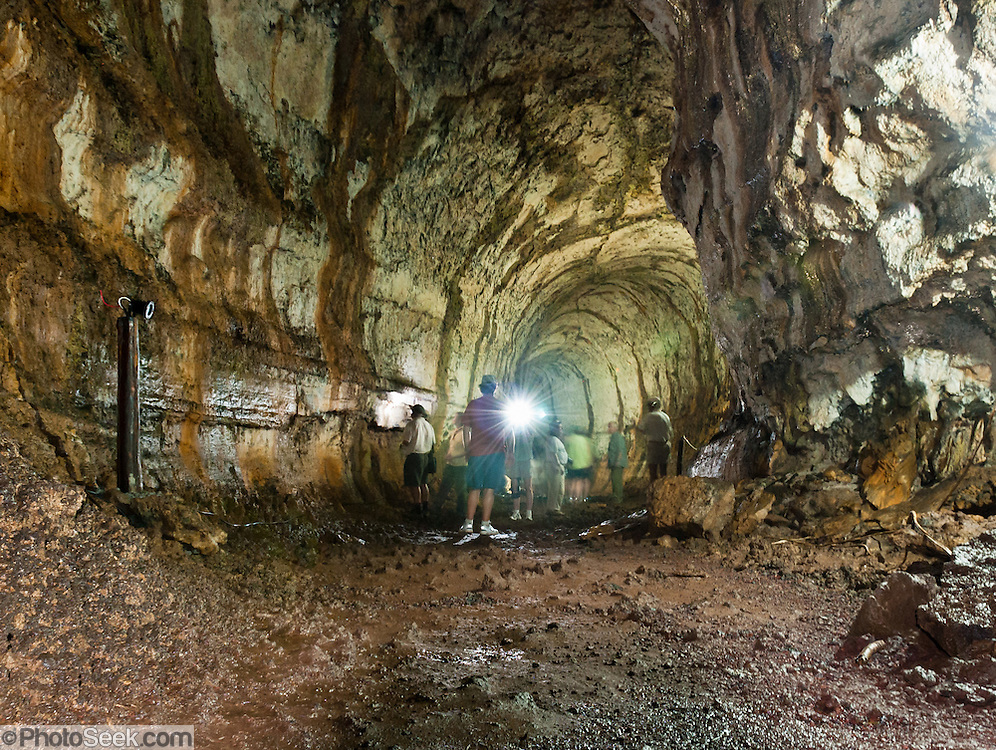