Cliff Palace, the largest cliff dwelling in North America, was built 1190-1260 CE by Ancestral Puebloans on Chapin Mesa, in what is now Mesa Verde National Park, in Colorado, Southwestern USA. Cliff Palace was rediscovered in 1888 by Richard Wetherill and Charlie Mason while looking for stray cattle. Mesa Verde National Park is a UNESCO World Heritage Site in Montezuma County. The park was established by Congress and President Theodore Roosevelt in 1906 near the Four Corners region. Starting around 7500 BCE, Mesa Verde was seasonally inhabited by nomadic Paleo-Indians. Later, Archaic people established semi-permanent rockshelters in and around the mesa. By 1000 BCE, the Basketmaker culture emerged from the local Archaic population, and by 750 CE the Ancestral Puebloans had developed from the Basketmaker culture. The Mesa Verdeans survived using a combination of hunting, gathering, and subsistence farming of crops such as corn, beans, and squash. They built the mesa's first pueblos sometime after 650, and by the end of the 1100s began building massive cliff dwellings. By 1285, following a period of social and environmental instability driven by a series of severe and prolonged droughts, they abandoned the area and moved south into what is today Arizona and New Mexico. 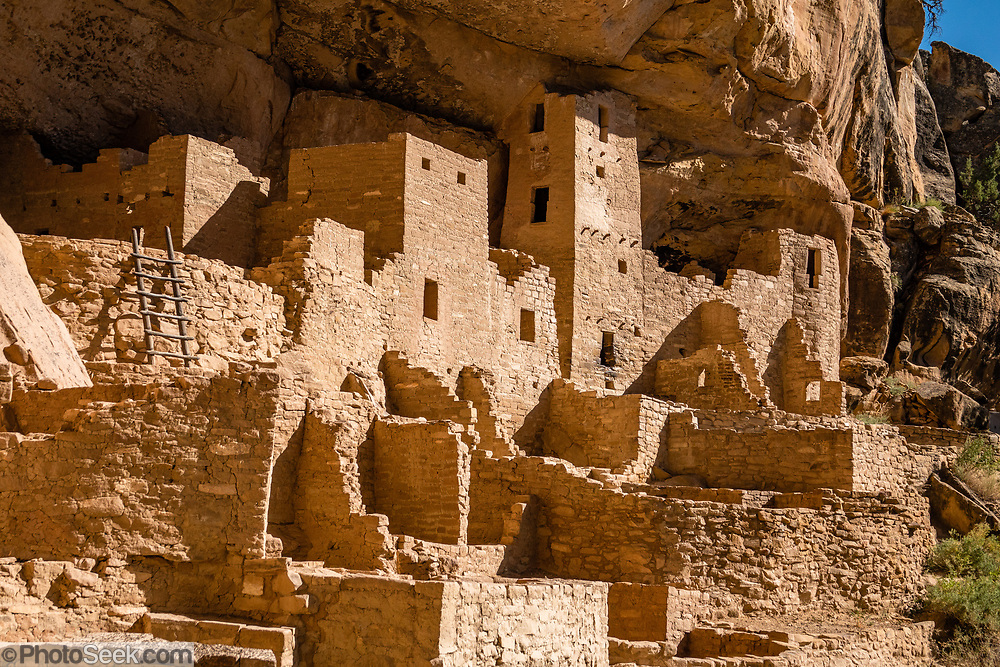