In Virginia in 1974, Gloucester County adopted the beehive on its seal, symbolizing the unity and labor of a colony, or the unity of a community working together. Local use of the beehive symbol dates back to the early 1800s. Keeping its rural character, Gloucester County is part of the Hampton Roads metropolitan area in the Commonwealth of Virginia, USA. Formed in 1651 in the Virginia Colony, the county was named for Henry Stuart, Duke of Gloucester, third son of King Charles I of Great Britain. Located in the Middle Peninsula region, the county borders the York River and the lower Chesapeake Bay, about 75 miles east of Virginia's capital, Richmond. Gloucester County was the site of Werowocomoco, a capital of the large and powerful Native American Powhatan Confederacy, which affiliated 30 tribes under a paramount chief. It was home to members of early colonial First Families of Virginia and important leaders in the period up to the American Revolutionary War. 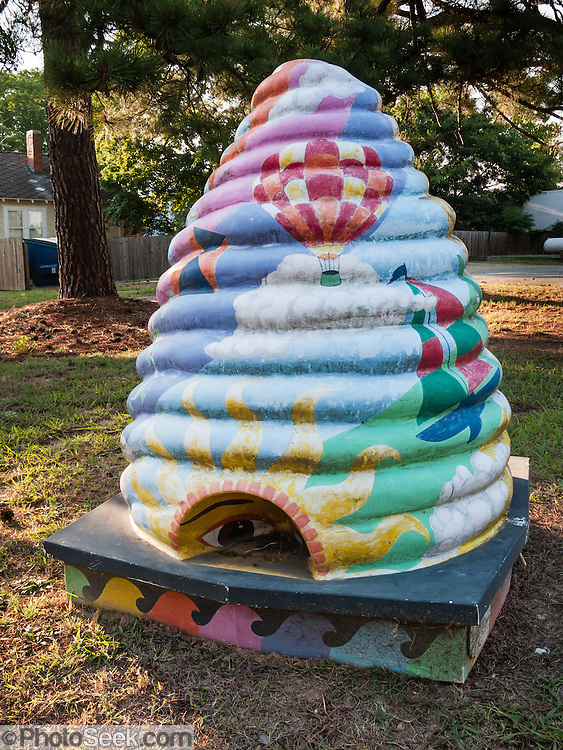