Sydney Opera House was opened in 1973 on Bennelong Point in Sydney Harbour, Sydney, New South Wales (NSW), Australia. It was conceived and largely built by Danish architect Jørn Utzon after a long gestation starting with his competition-winning design in 1957. Utzon received the Pritzker Prize, architecture's highest honor, in 2003: “There is no doubt that the Sydney Opera House is his masterpiece… one of the great iconic buildings of the 20th century, an image of great beauty that has become known throughout the world – a symbol for not only a city, but a whole country and continent.” The Sydney Opera House was honored as a UNESCO World Heritage Site in 2007. Published in "Light Travel: Photography on the Go" book by Tom Dempsey 2009, 2010. 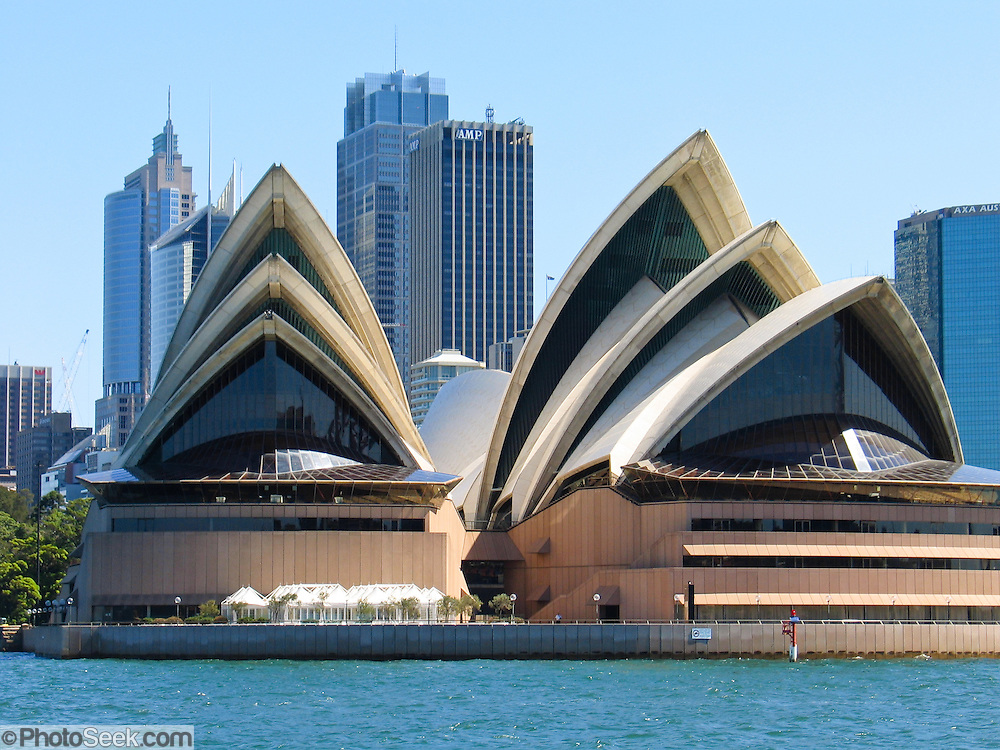