Masks have always characterized the Carnival of Venice (Carnevale di Venezia), which began by 1268 AD. The Roman Catholic festival of carnival starts on or after Epiphany and ends on Shrove Tuesday (Fat Tuesday or Martedi Grasso, 41 days before Easter, the day before Ash Wednesday). Traditionally in Venice, people were allowed to wear masks between the festival of Santo Stefano (St. Stephen's Day, December 26) at the start of the carnival season and midnight of Shrove Tuesday. As masks were also allowed during Ascension and from October 5 to Christmas, people could disguise themselves most of the year. Mask makers (mascareri) enjoyed a special position in society, with their own laws and guild. Carnival celebrations stopped after Napoleon signed the Treaty of Campo Formio in 1797 and Venice became part of the Austrian-held Kingdom of Lombardy-Venetia. Old carnival traditions didn’t revive until the 1970s brought a modern mask shop to Venice. Venice and the Venetian Lagoon are honored on UNESCO’s World Heritage List. Venice is in the Veneto region of Italy, Europe. 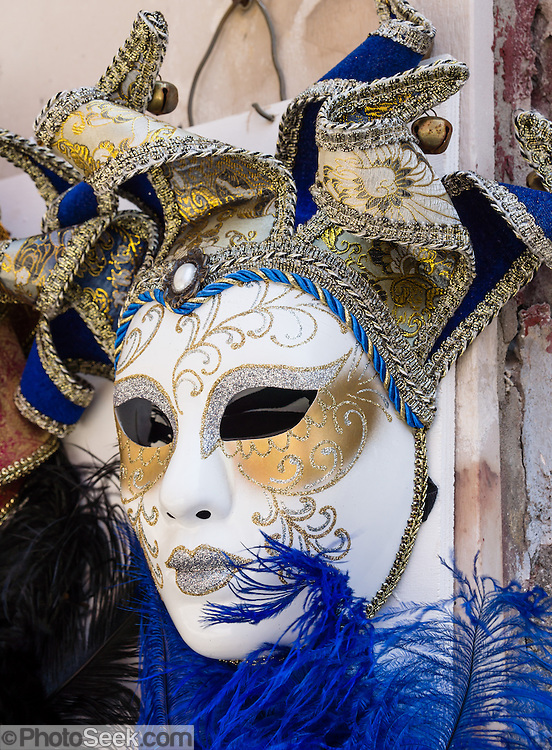