A coffee pot warms on engine machinery. The SS Klondike No. 2 sternwheeler, launched at Whitehorse in 1937, was the largest vessel ever to sail the Canadian portion of the Yukon River. The SS Klondike No 2 moved silver-lead ore, freight, and passengers primarily between Whitehorse and Dawson, until retirement in 1955 ended the era of commercial steamboats in the Yukon. It's now a National Historic Site in Whitehorse, the capital and largest city of Yukon, Canada. Whitehorse was incorporated in 1950 at kilometer 1426 (Historic Mile 918) on the Alaska Highway. Whitehorse lies on the Yukon River, which originates in British Columbia, is light-colored from glacial runoff, and meets the Bering Sea in Alaska. Whitehorse was named after the White Horse Rapids for their resemblance to the mane of a white horse, near Miles Canyon, before the river was dammed. The name Yukon comes from a Gwich'in phrase meaning white water river. Although historically and popularly called "Yukon Territory", the territory is now officially called "Yukon" (after the federal government's Yukon Act in 2002). 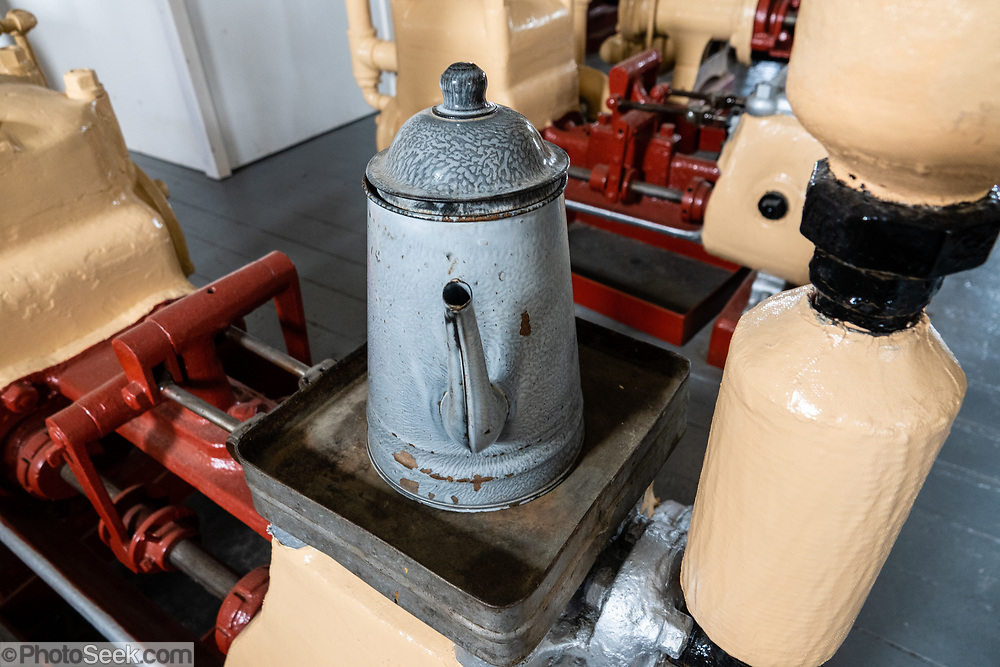